Cushinstown A.C saw five of its athletes compete in the All- Ireland Athletics Indoor U23 and Junior Championships in Athlone Institute of Technology on Sunday the 28th of January. 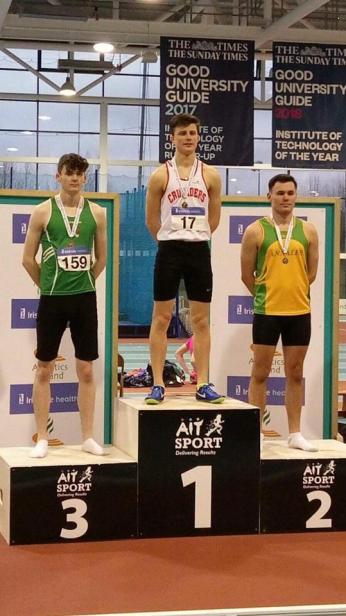 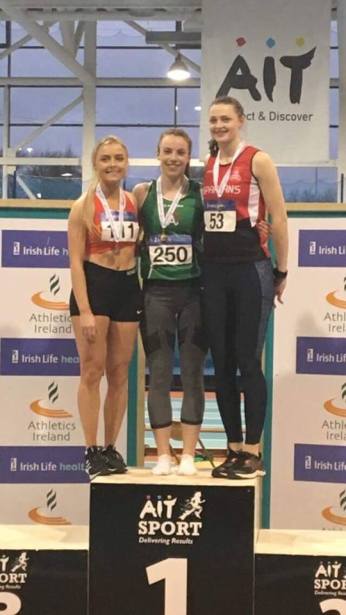 This was a brilliant start for the senior team’s indoor season with a total of six medals won between five athletes! We look forward to seeing what our senior athletes can achieve throughout the indoor season.