A huge well done to all our athletes who won awards marking their sporting achievements in 2018 at the Meath County Athletics Board awards in the Ardboyne Hotel Navan yesterday. It was a great celebration for the athletes and for their parents, families and coaches to share in the celebrations.

We were delighted as a club that last year we came second in the Interclub Track & Field League.

Along with all her other sporting success throughout the year Elizabeth Morland improved on her 2017 record in the National Junior, U23 and Senior Outdoor Heptathlon earning 5815pts at the 2018 European Junior Track & Field Championships in Tenerife.

The club were also delighted for Amy Callaghan the worthy recipient of the Cathy Daniel Cup as Juvenile Track & Field Athlete of 2018.

Well done to all. 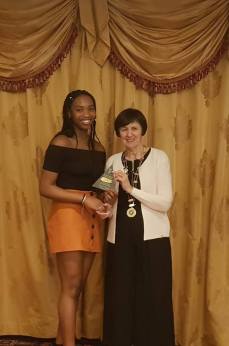 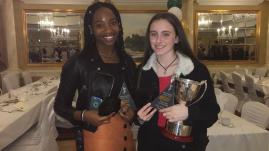 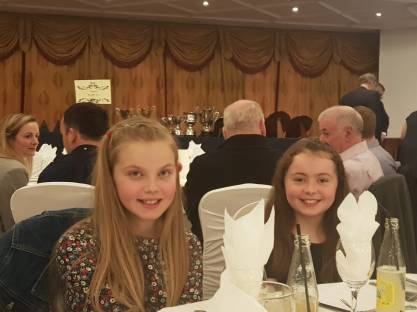