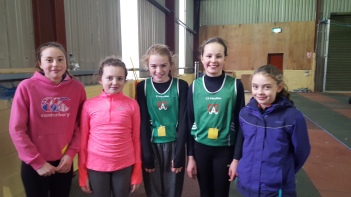 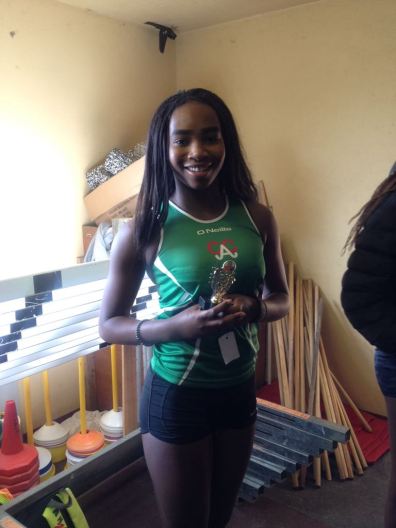 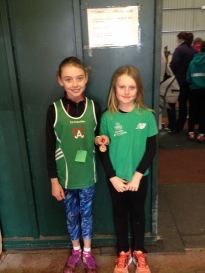 It was a very busy day in Cushinstown last Sunday at our indoor open sports day. Thank you to all the athletes and their supporters from the many clubs who travelled to take part in the competition. We had athletes representing various clubs in Meath with a large contingent from Dunboyne and Ratoath, Louth clubs also supported. We also had clubs representing Kildare, Kilkenny, Offaly and Carlow.
Thank you all for supporting the event.

Our Cushinstown athletes did very wel…l on the day with an impressive medal haul of 25.

In the U12 60m hurdles Aoife Rohan claimed the silver. In the U13 60m hurdles Laura Bolster claimed her second gold of the day and in the U14 60m hurdles it was first and second for Cushinstown athletes Mollie White and Niamh Quinn.

In the U10 long jump Roisin Quinn jumped very well claiming the gold with a jump of 3.49m. In the U14 long jump it was first, second and third for Laura Bolster, Mollie White and Niamh Quinn respectively.

In the boys track event well done to our youngest competing Cushinstown athlete on the day, Ross Doyle who ran brilliantly getting through to the U8 60m sprint final which was a great achievement as this was his first competition.

Well done also to our other new members April Andrews, Niamh Byrne and Katie Lawlor who all did very well on the day competing for their first time for the club.

As usual a very big thank you to all our volunteers who helped out on the day or brought goodies for the shop. Without their help we would be unable to run our events.